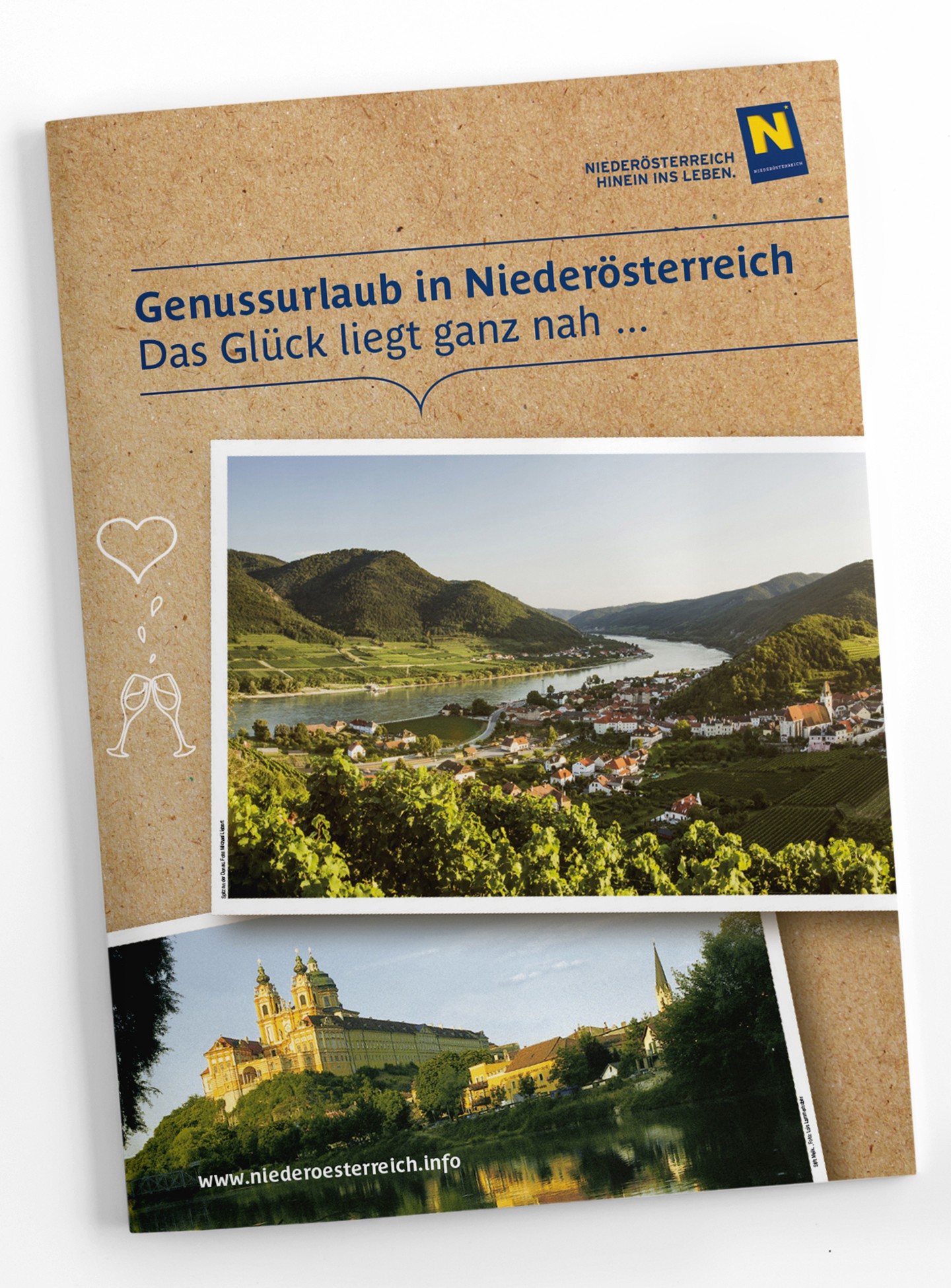 The tourism board of the province of Lower Austria approached us to give their brand design a face lift, while the existing logo should be kept. The challenge was to create a brand architecture that made the integration of several regional sub-brands possible, allowing each of them to keep some individual freedom of look and feel. We went on to develop an advertising campaign for the German market, including magazine supplements and a cinema commercial. Both the magazines and the spot were produced entirely in-house in our agency, also including a custom-designed typeface. In a later survey of movie-goers, about 60% of those who were reached with the spot seriously consider going on a holiday in Lower Austria in the future, which counts as a tremendous success. 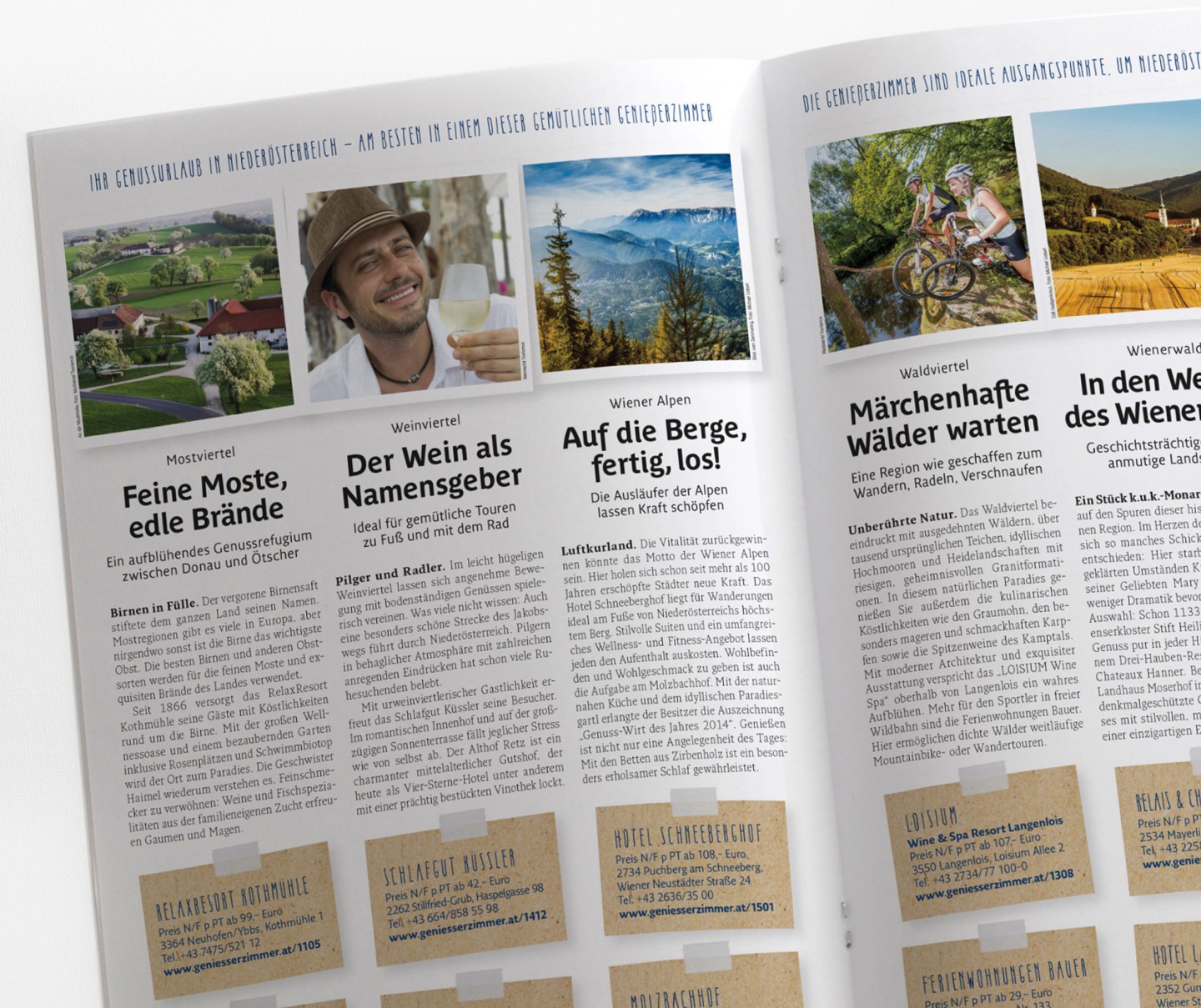 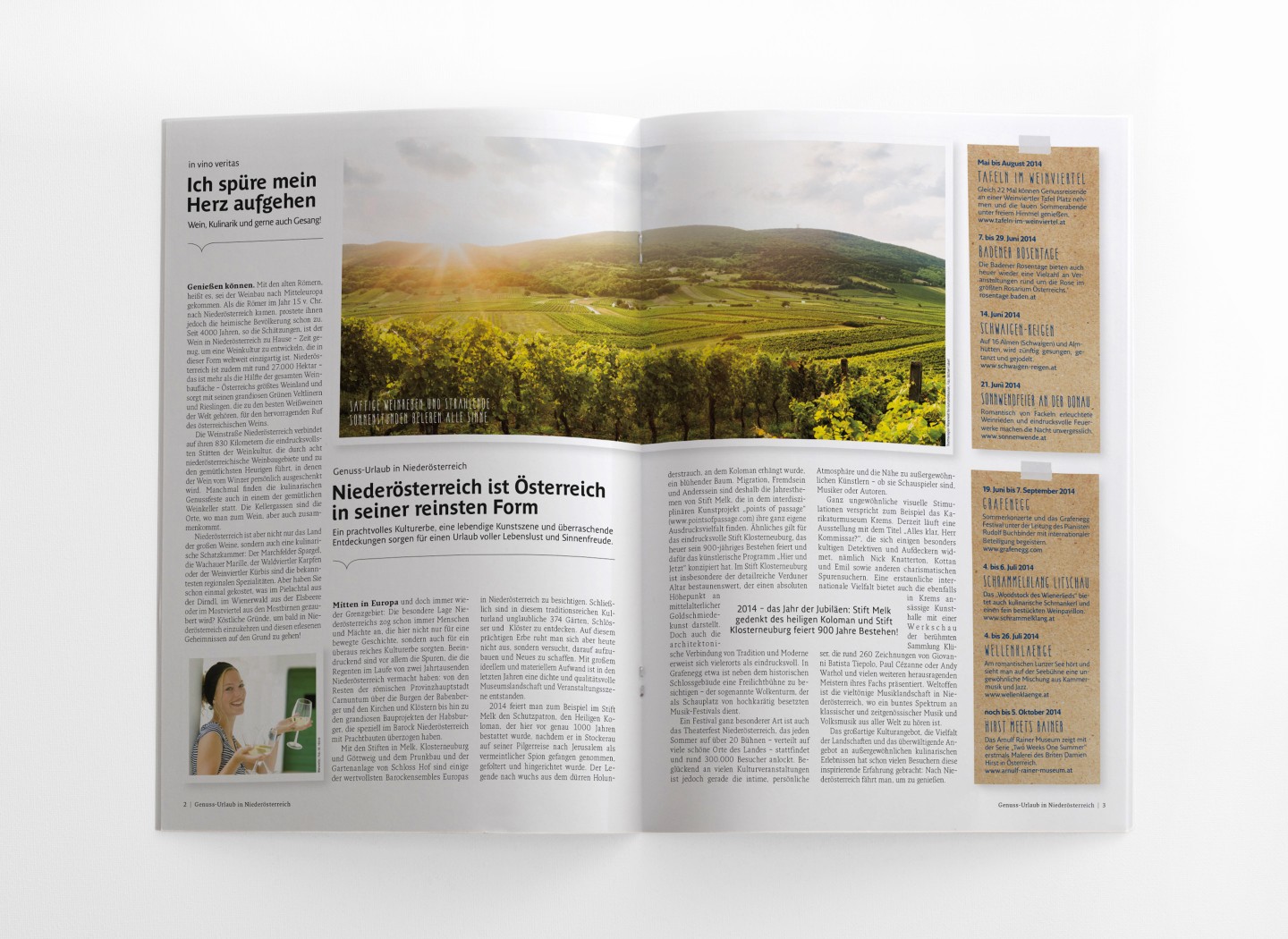 “There are many agencies around, but only a few can match Studio Q’s perfect combination of creativity, goal-oriented flexibility and professional client management.”

HEAD OF MARKETING,
TOURISM BOARD OF LOWER AUSTRIA 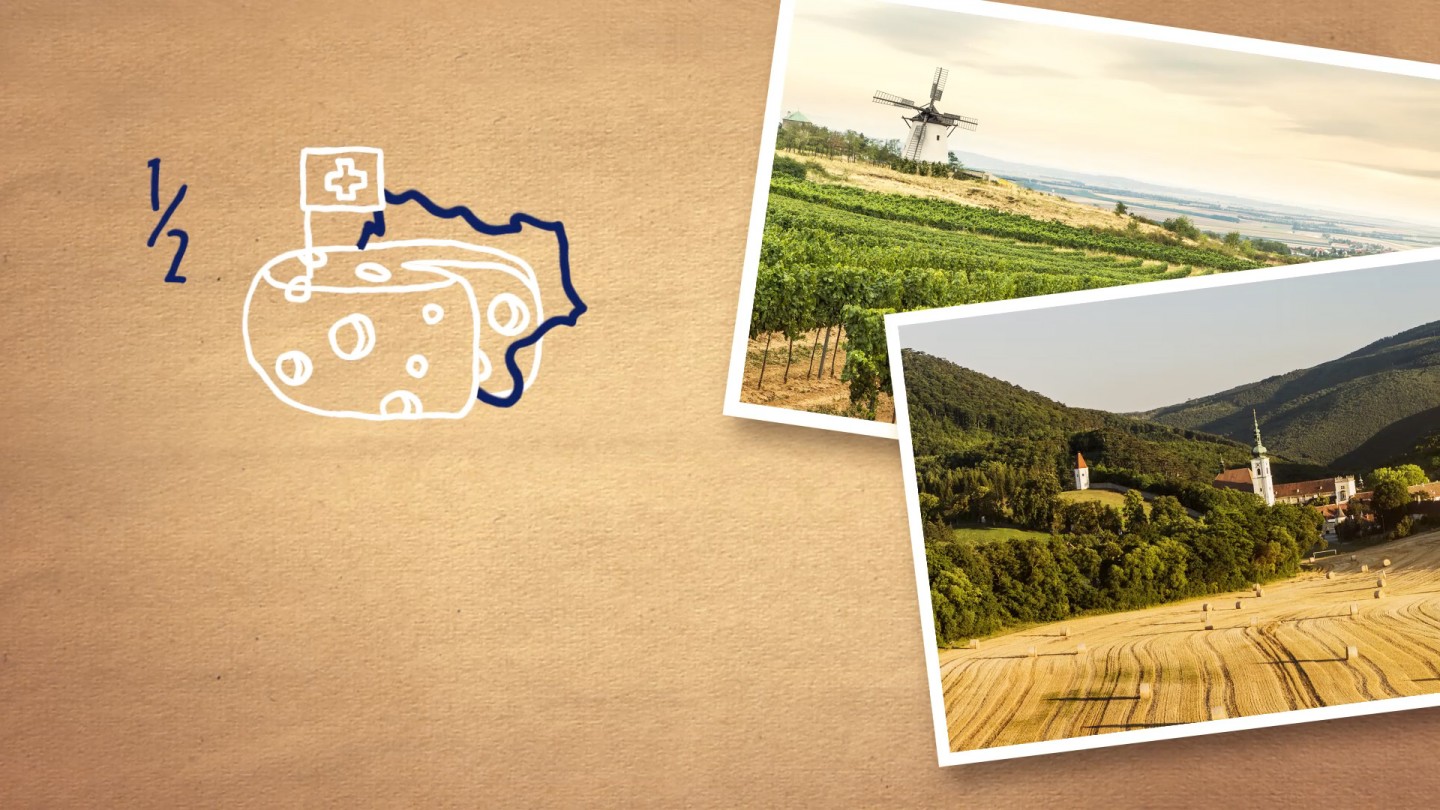 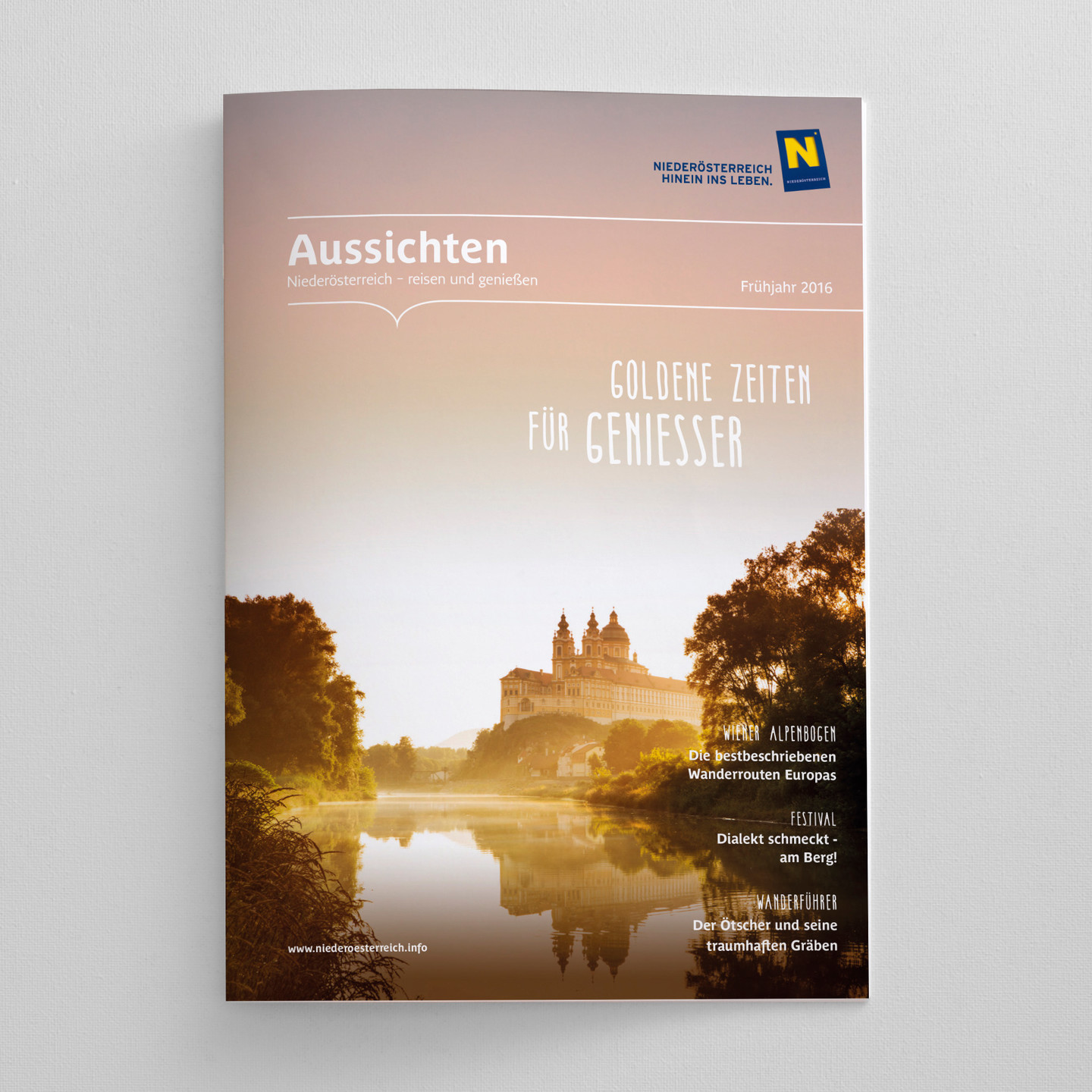 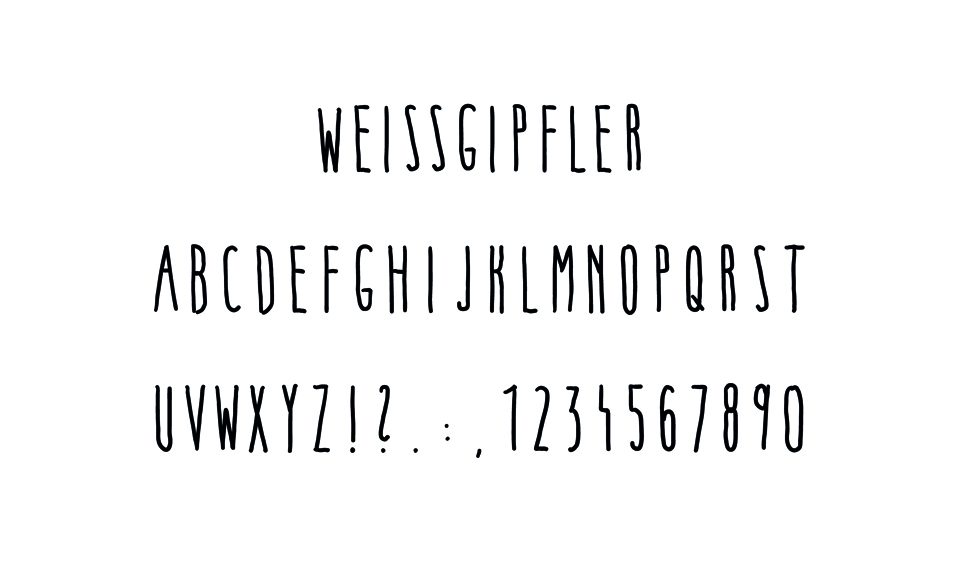 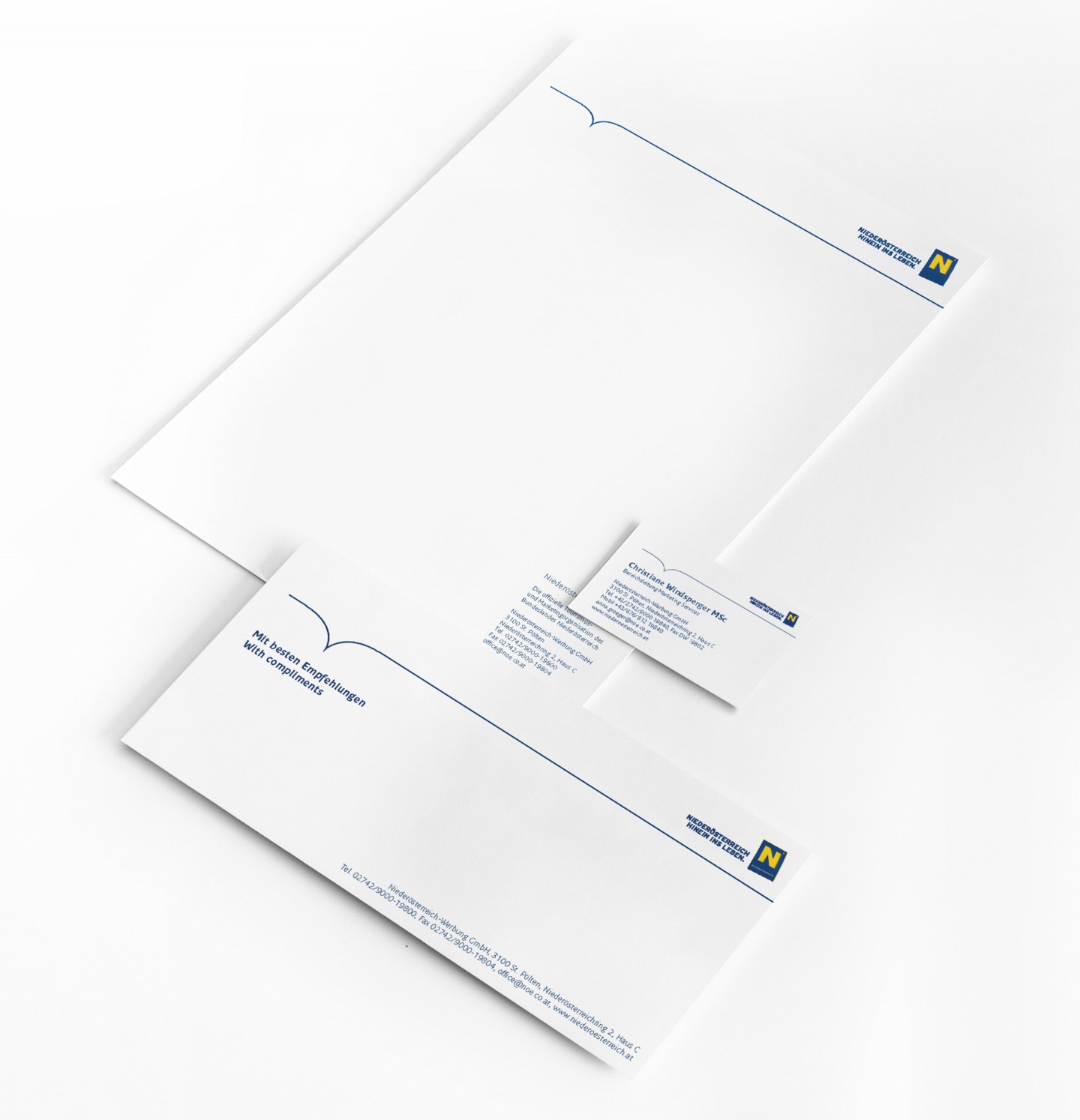 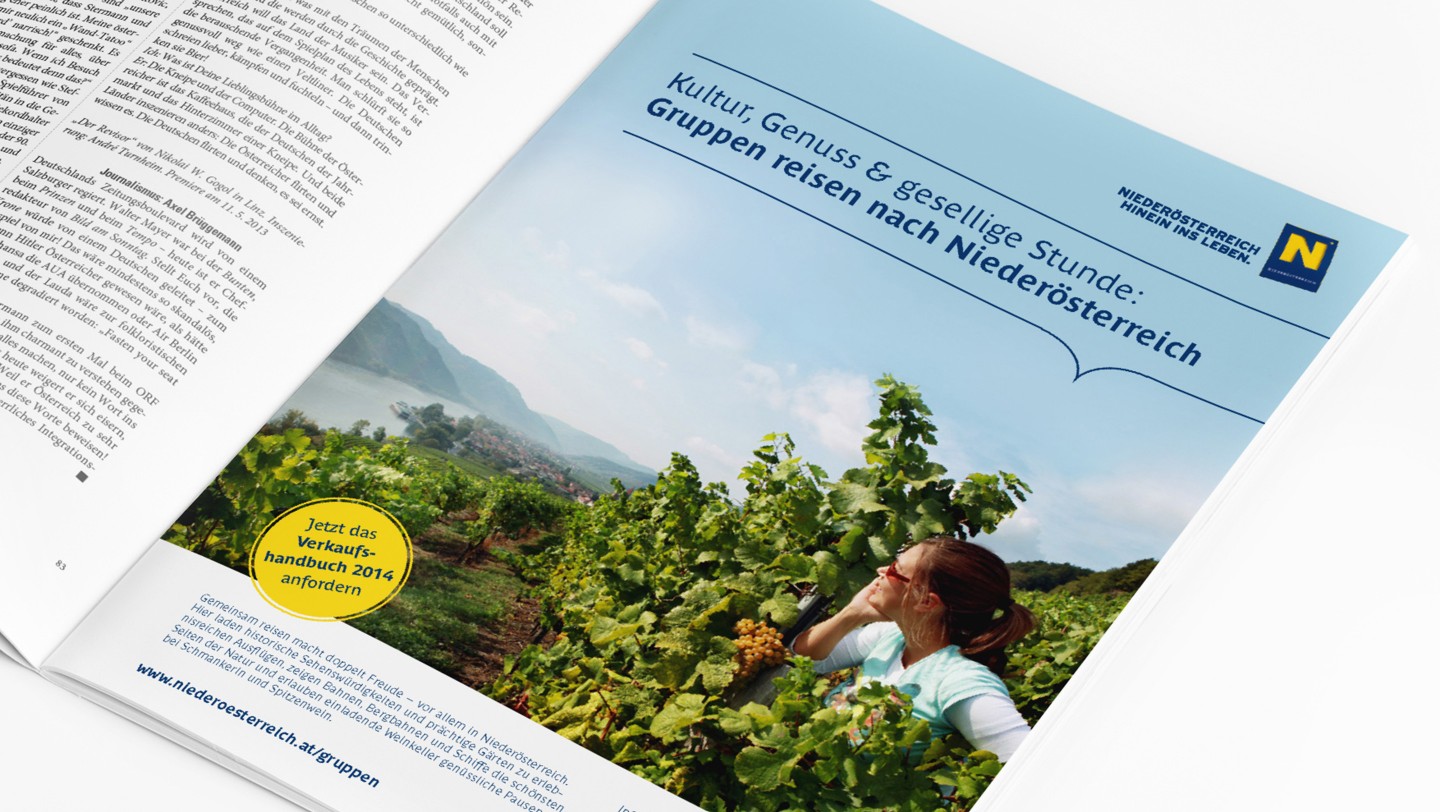 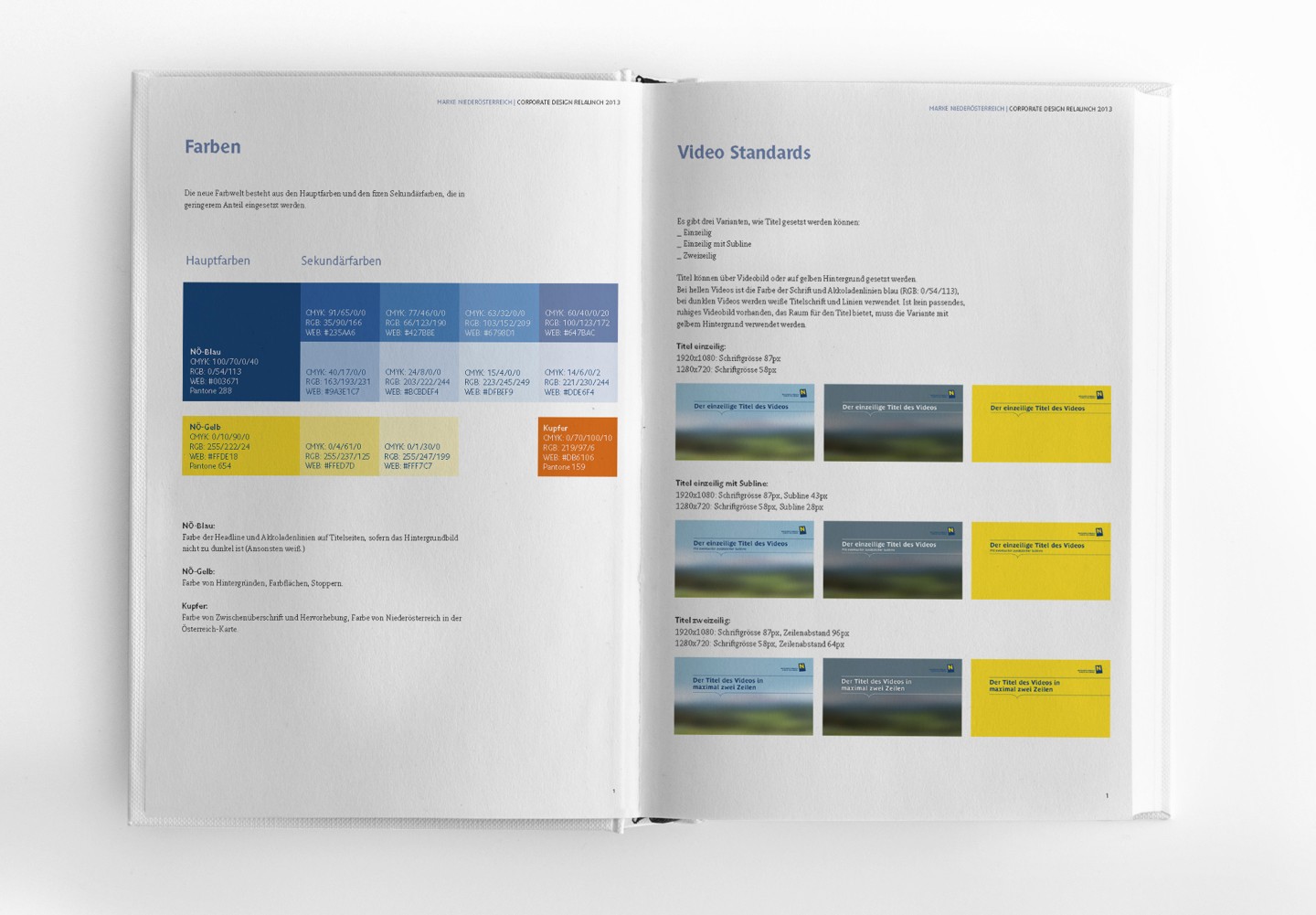